It seems that even though there are more hotspots than ever in Portland, people still want to find the closest, best WiFi. I get several calls a week from people who think I’m MetroFi, the blanket WiFi company. 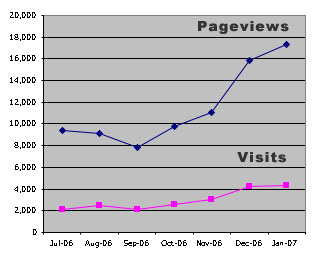 In the meantime, some popular spots:

I haven’t been to any of these. I’ll have to try them out.