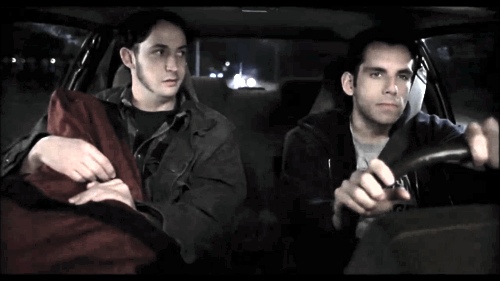 What blows eight minute abs out of the water, according to a crazy hitchhiker in Something About Mary. “Seven minute abs.” But he didn’t go far enough. How about two minute anything?

It’s an off-shoot of the Getting Things Done philosophy. Think of any project, even large projects, in terms of the next action. I often spend my two minutes making a list of all the little actions necessary to move a project forward. Sometimes I am able to pass those off to Fancy Hands.

At the very least, seeing everything in one place helps relieve stress. Reality is rarely as daunting as the one I’ve imagined for myself.