It’s the most famous portrait of the first president of the United States. You’d have never seen it if the artist waited for it to be finished. 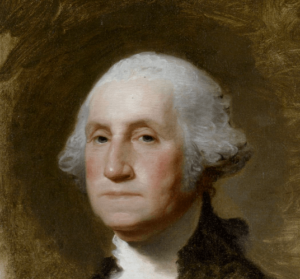 Gilbert Stuart’s 1796 painting of George Washington went on to be used for the $1 bill. So, if you’ve ever held a buck, you’ve seen his work.

Stuart also painted portraits for five other presidents, two first ladies, a chief justice of the Supreme Court, and Napolean’s brother. Yet, this George Washington portrait is his most famous work. But we rarely see the full canvas. 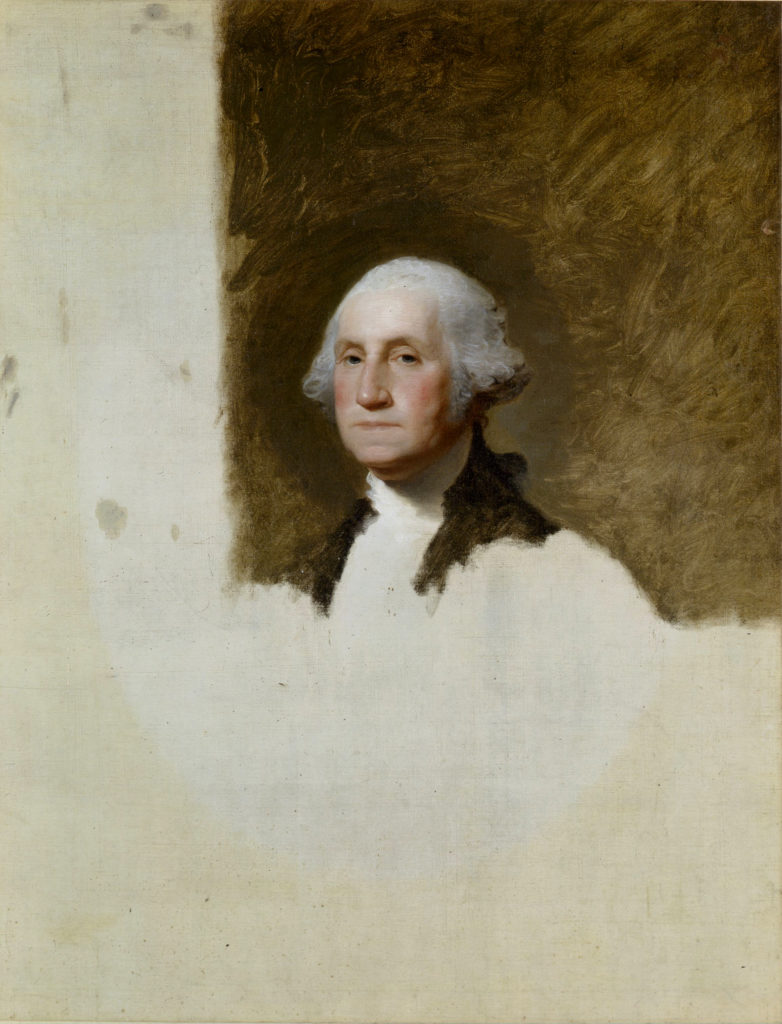 Even though this was 221 years ago, Gilbert Stuart was doing what The Paradox of Choice calls satisficing. Once the portrait met Stuart’s criteria, he was done. In this case, it had to be good enough to use as a template for other paintings.

The key there is determining the criteria and being willing to settle for far less than perfection. The original iPhone wasn’t that great, but they released it anyway. They had a chance to make incremental–and over time, major–improvements.

You can do the same with whatever you’re working on. Whether it’s a side project (remember the side project lifecycle), an initiative at work, or you’re cleaning the house.

Be willing to keep some canvas empty. It doesn’t have to be permanent.