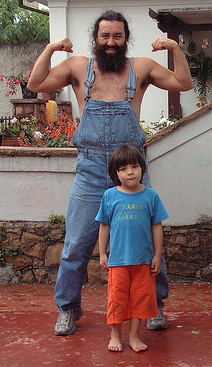 If a project isn’t working, if it’s stagnant, or if nobody seems interested, it needs a change. In making a switch, there are two choices: think bigger or think smaller.

It’s about niche and focus. Thinking smaller means narrowing in on what’s most important. If you get too small, think bigger, because you’ll reach more people that way.

Judy’s Book set out to be the people’s local opinion repository for everywhere. They ended up keeping the everywhere, but focusing on shopping. They thought smaller.

As you might have gathered from my previous posts, I’m rather proud of my free Portland Wi-Fi site. But I had visions of publishing a monthly print version and connecting the many members of the laptoperati in Portland. In this sense, I probably thought too big. 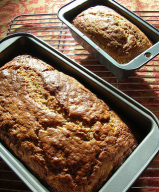 Yet, I also thought too small. Why just Portland? Well, it went along with my grand vision. But if I had made a site that could easily work across the entire U.S., it probably would have seen a lot more success. In this case, I thought too small.

The fellas behind Unthirsty found a middle ground. They focused on Portland Happy Hours, but made a site that works nationwide.

Getting smaller means thoughtful reduction. Getting bigger means that you’ve left out something that is meaningful. It’s the same dance I discussed in my Laws of Simplicity series.

What does “simplicity” mean to you? Share your thoughts and you could get a signed copy of Laws of Simplicity. Share your opinion here.